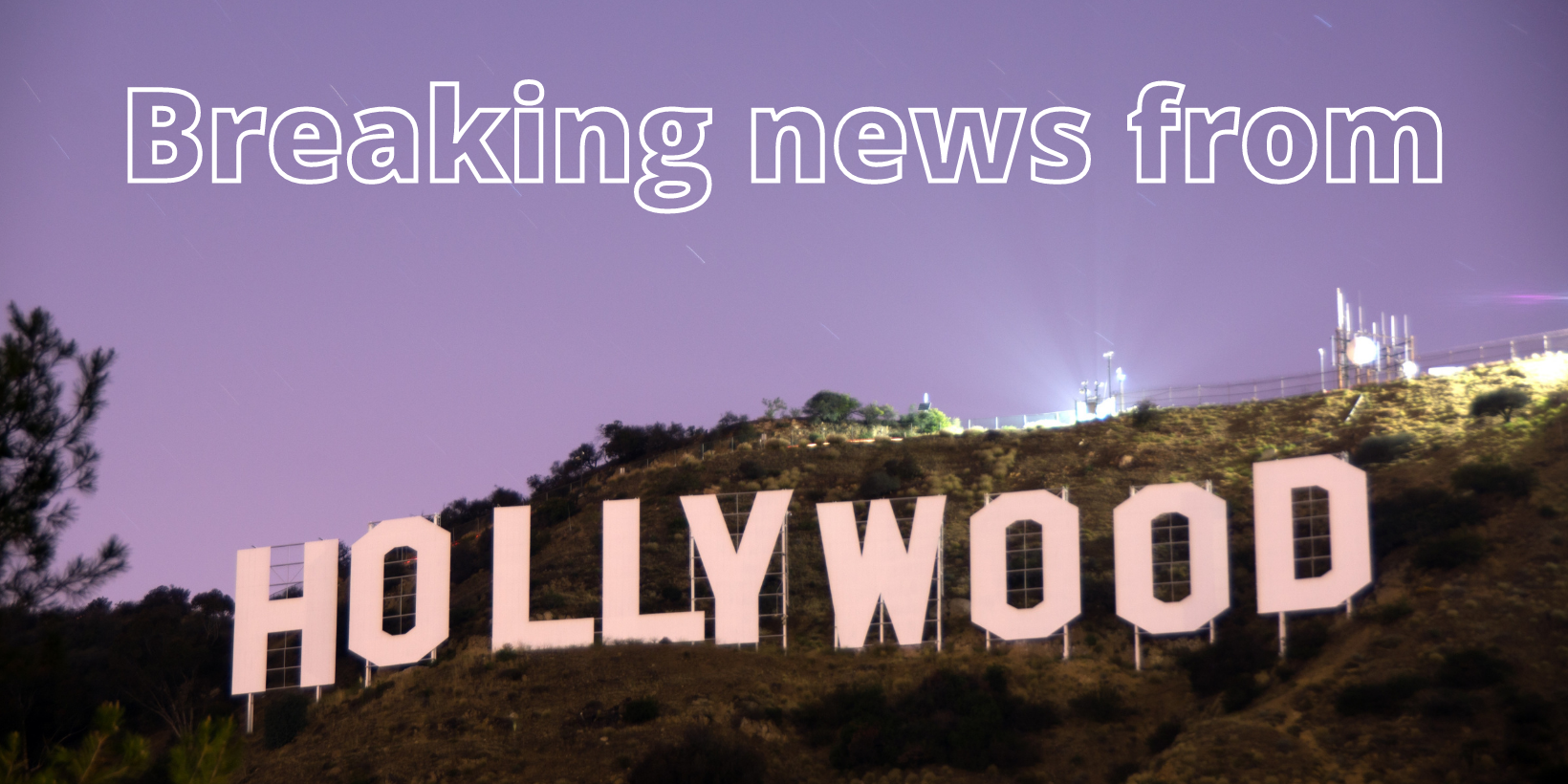 HOLLYWOOD (via The Shallot) — Actor Will Smith moved out of his $42 million mansion in Calabasas early Monday, relocating to an undisclosed residential enclave in the Santa Monica Mountains where he will reportedly live with relatives.

Shallot sources say that the incident immediately distressed Smith’s mother, Viola “Vy” Smith, who was watching the live Oscars broadcast from her home in West Philadelphia, Pennsylvania. Smith will reportedly live with Viola’s sister, Vivian Banks, and Banks’ husband Phillip Banks in an L.A. suburb between the city’s west side and the San Fernando Valley.

“I know it’s just one little fight, but I got scared,” Viola said. “I felt the move was prudent considering the circumstances.”

Shallot sources positioned outside the Banks’ stately mansion reported that Smith pulled up to the house in his limousine sometime between 7 and 8 a.m., cracking a dated “Smell ya later” joke to his longtime driver Holmes.

A site by Dirk Lammers

Subscribe to The Standup Philosopher
Recent posts
Go to Top