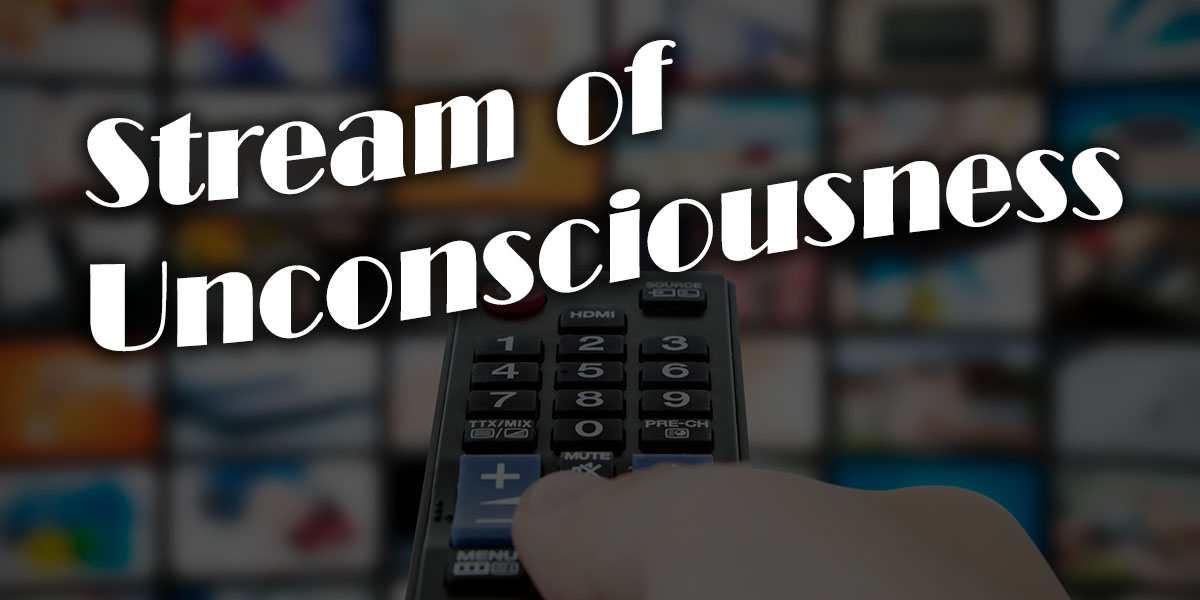 Today we kick off an occasional series in which The Standup Philosopher highlights an obscure streaming-media offering in an attempt to protect you from making the same mistake. Let’s be honest. We’ve all made some horrible entertainment choices during the COVID-19 social distancing era, and sometimes it’s hard to cut short an episode before the credits roll.

We had the privilege last night to catch “Dean’s Place (9/6/1975)” on Amazon Prime Video, and boy did the hilarity ensue — not in our household, but surely on the laugh track. Why did we click on this? Honestly, I have no freakin’ idea.

Here’s the premise: Legendary performer Dean Martin hosts as the owner/operator of a Beverly Hills nightclub who invites stars to dine and listen to a few tunes and jokes.

The special quickly jumps in (or off the cliff) with Martin trudging through a listless cover of Jim Croce’s “Bad Bad Leroy Brown.” The forced smiles and stilted sways from those gathered at the stage-side cocktail tables say it all. The only thing missing is a post-song cameo from Don “No Soul” Simmons to offer an encouraging, “You nailed it!”

Among the other “Dean’s Place” highlights:

Other guest stars include Foster Brooks as a drunk patron, Jack Cassidy as the maître d’, Vincent Gardenia as Vince the chef and Georgia Engel as a woman waiting hours for her blind date before a rubber-wig-clad Milton Berle finally shows up.

We can all agree that Dean Martin was a tremendously talented performer, but this special can only be recommended with a Martin- or Mitchum-esque level of potent potables. I haven’t yet come up with a signature grading scale for this site, so I’ll just give it a C—.

A site by Dirk Lammers

Subscribe to The Standup Philosopher
Recent posts
Go to Top